Productions Testa has been casting a critical eye on the current realities of the world since 1993. The numerous documentaries the production company has made since then tell the stories of the brave, passionate and committed people who have made contributions to society, both big and small, and deal with issues that have a direct impact on various communities.

A number of the production company’s documentaries have won awards in Canada, Europe and the United States. Broadcast throughout the world, these documentaries draw sensitive and bold portraits of the brave people and communities that surround us.

Learn about some of our documentaries

Most recent and award-winning documentaries 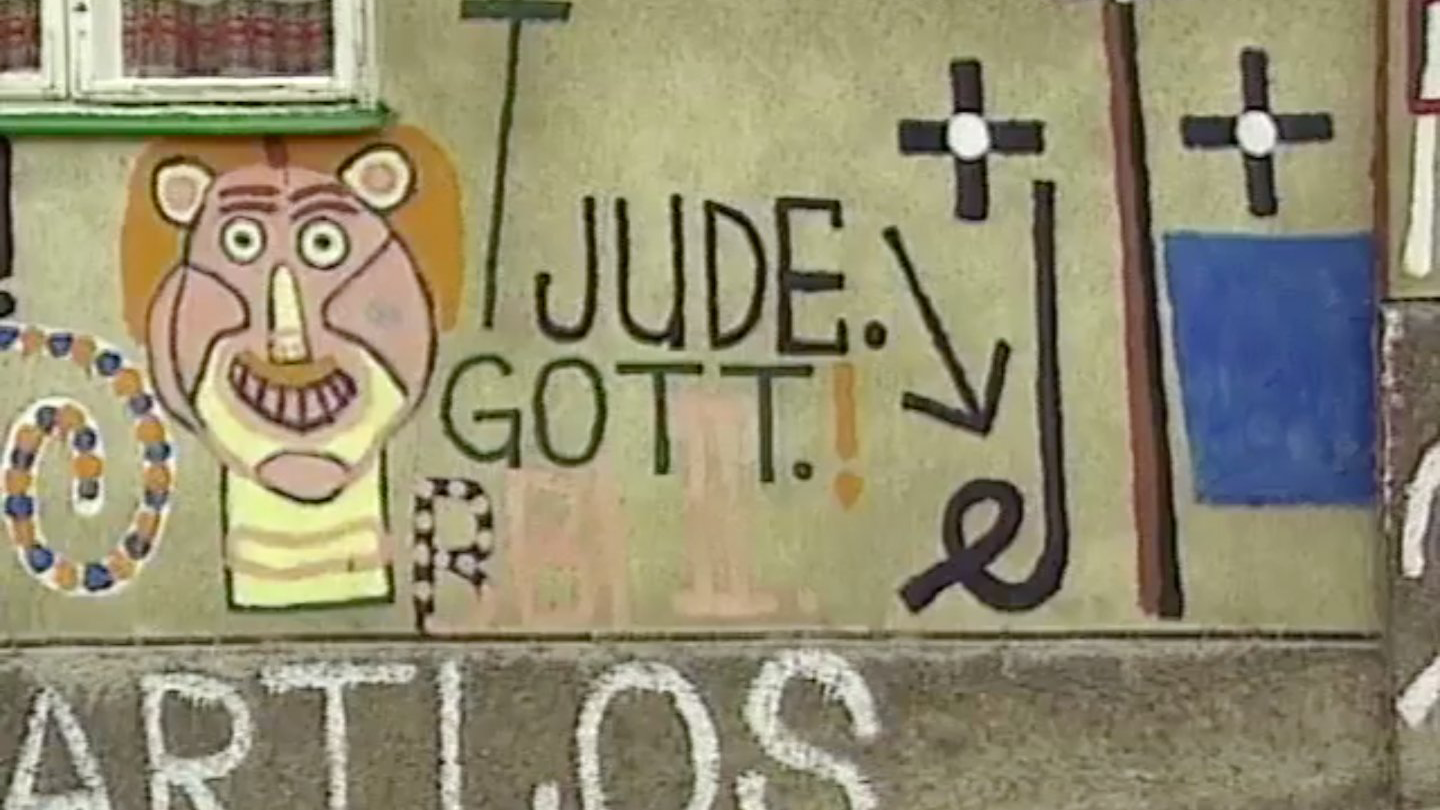 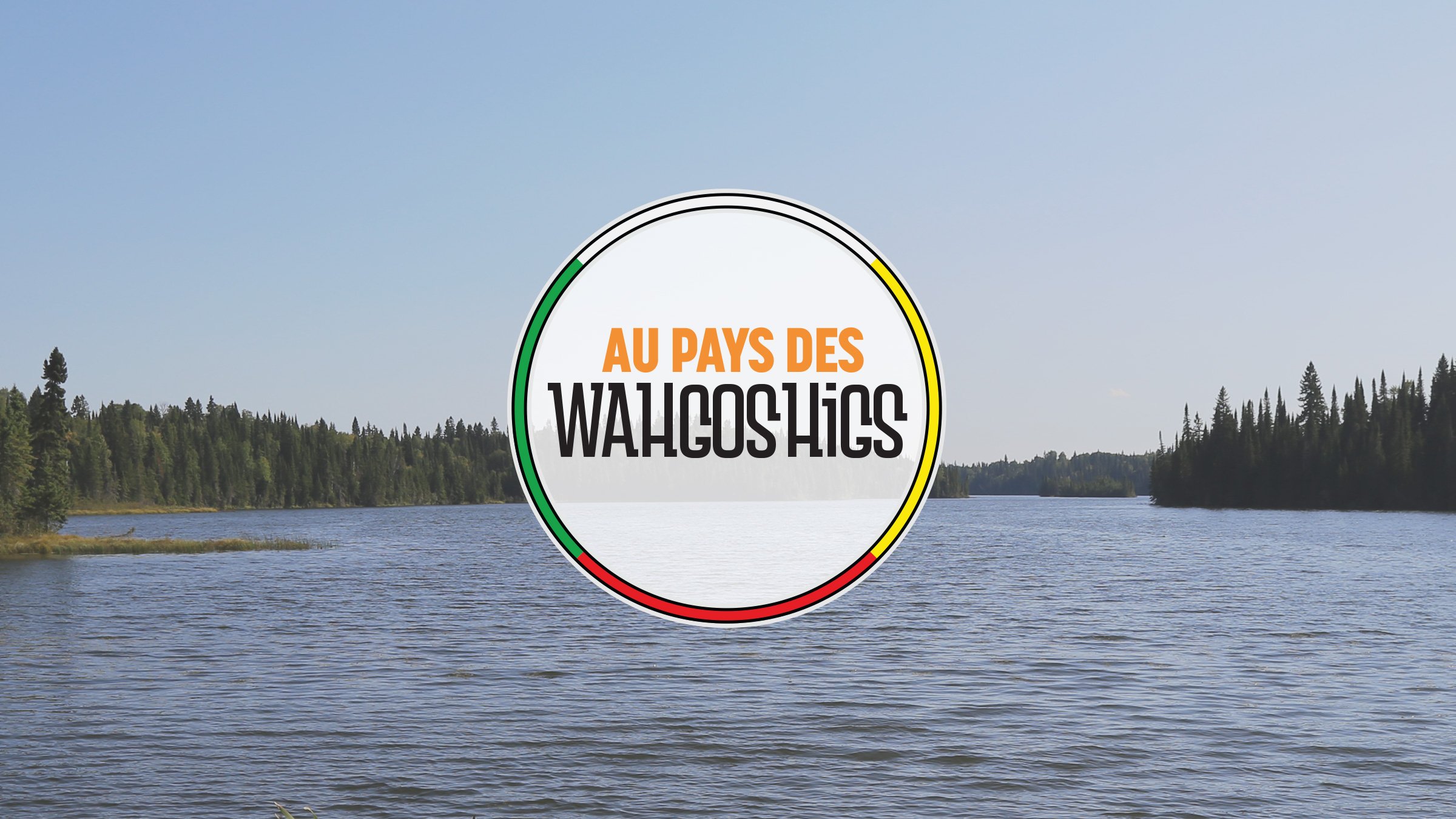 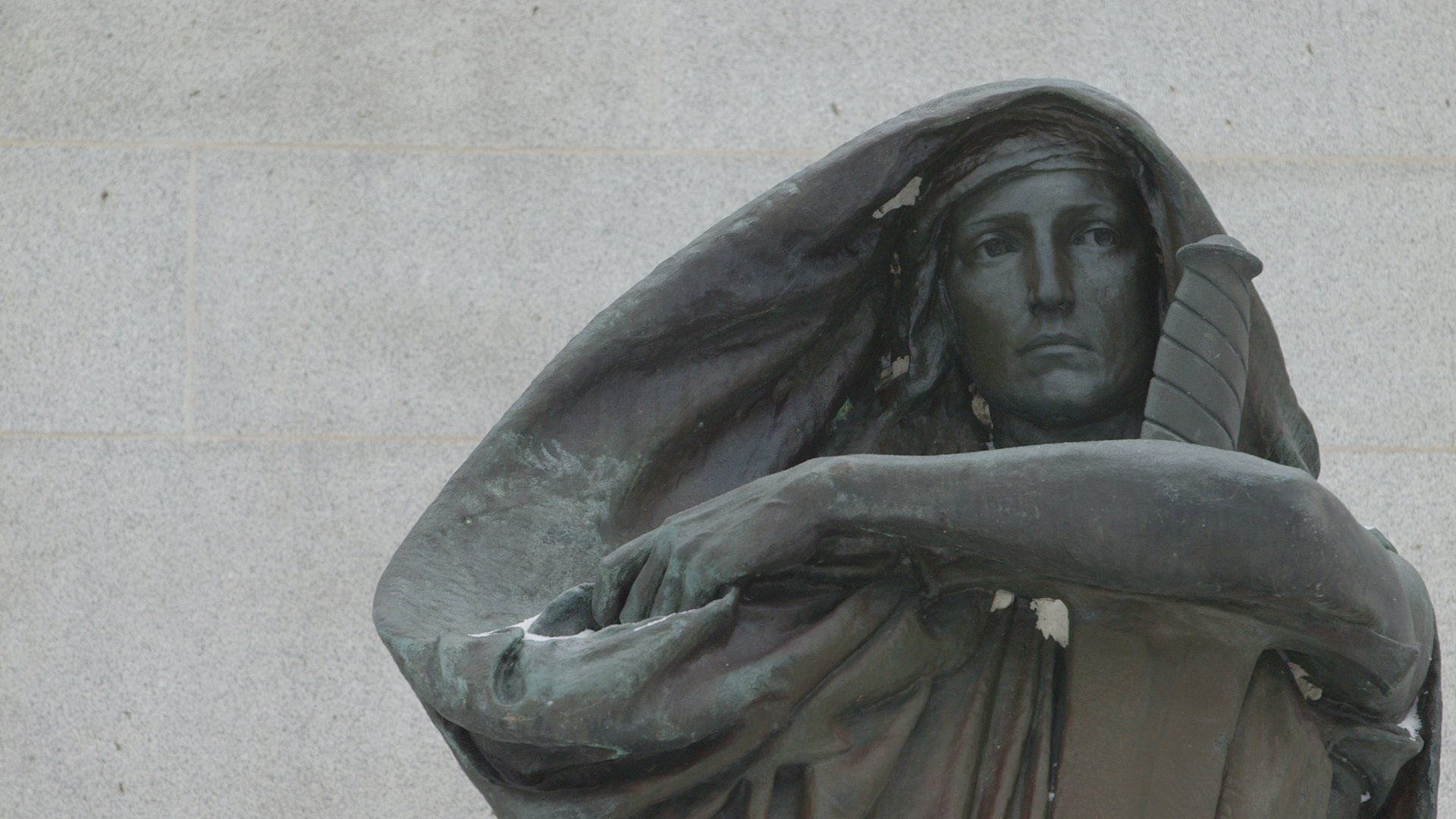 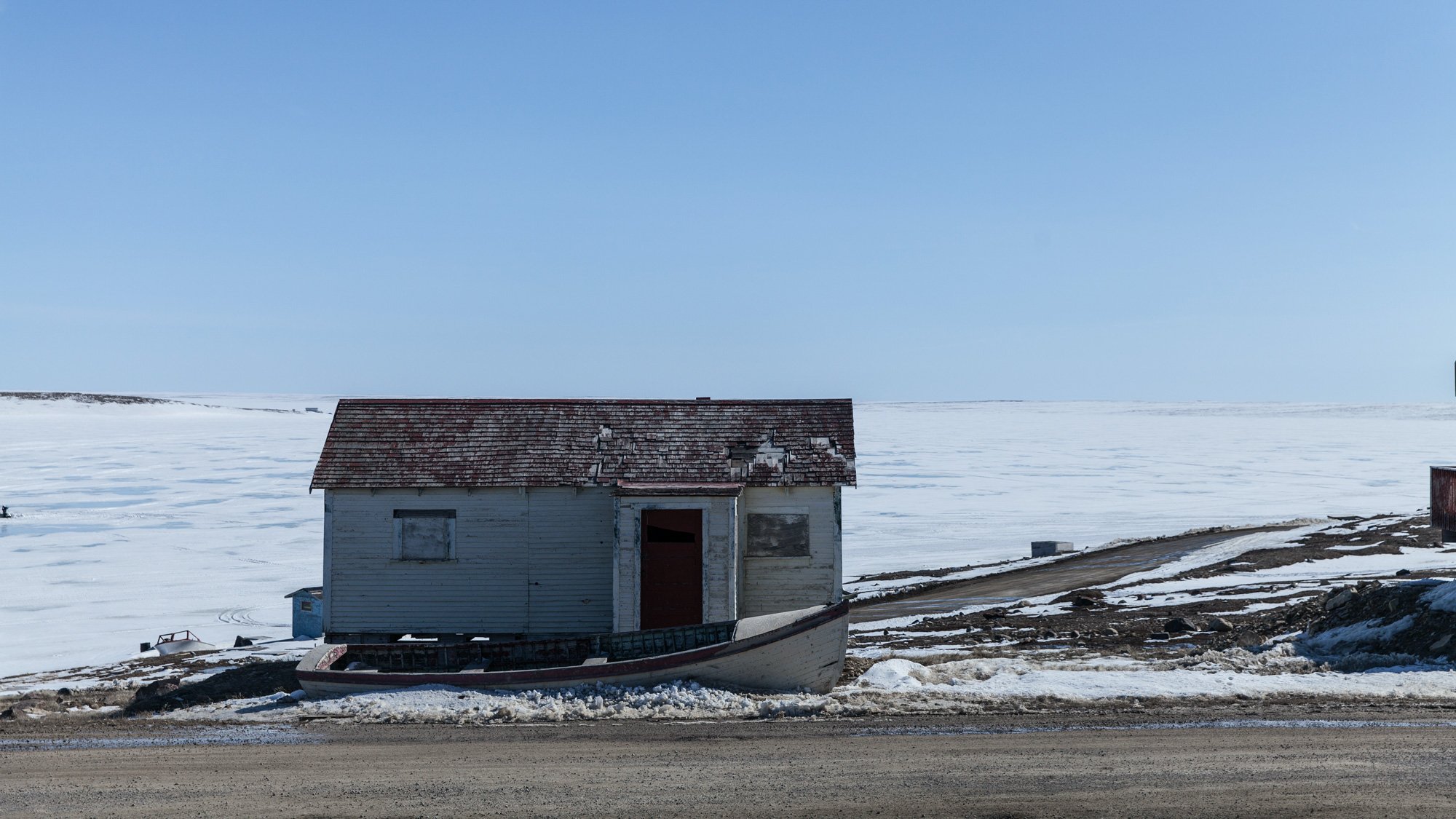 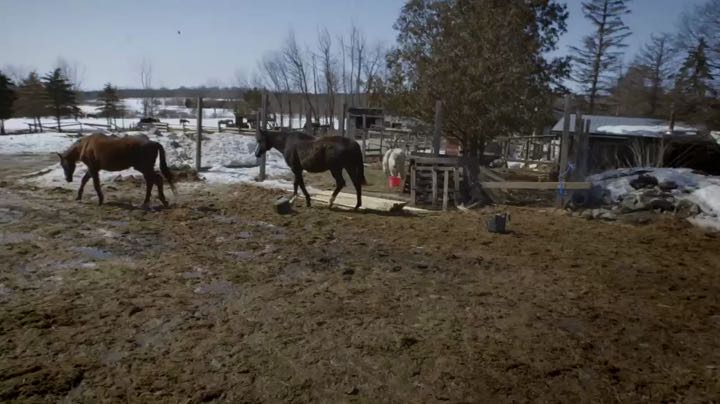 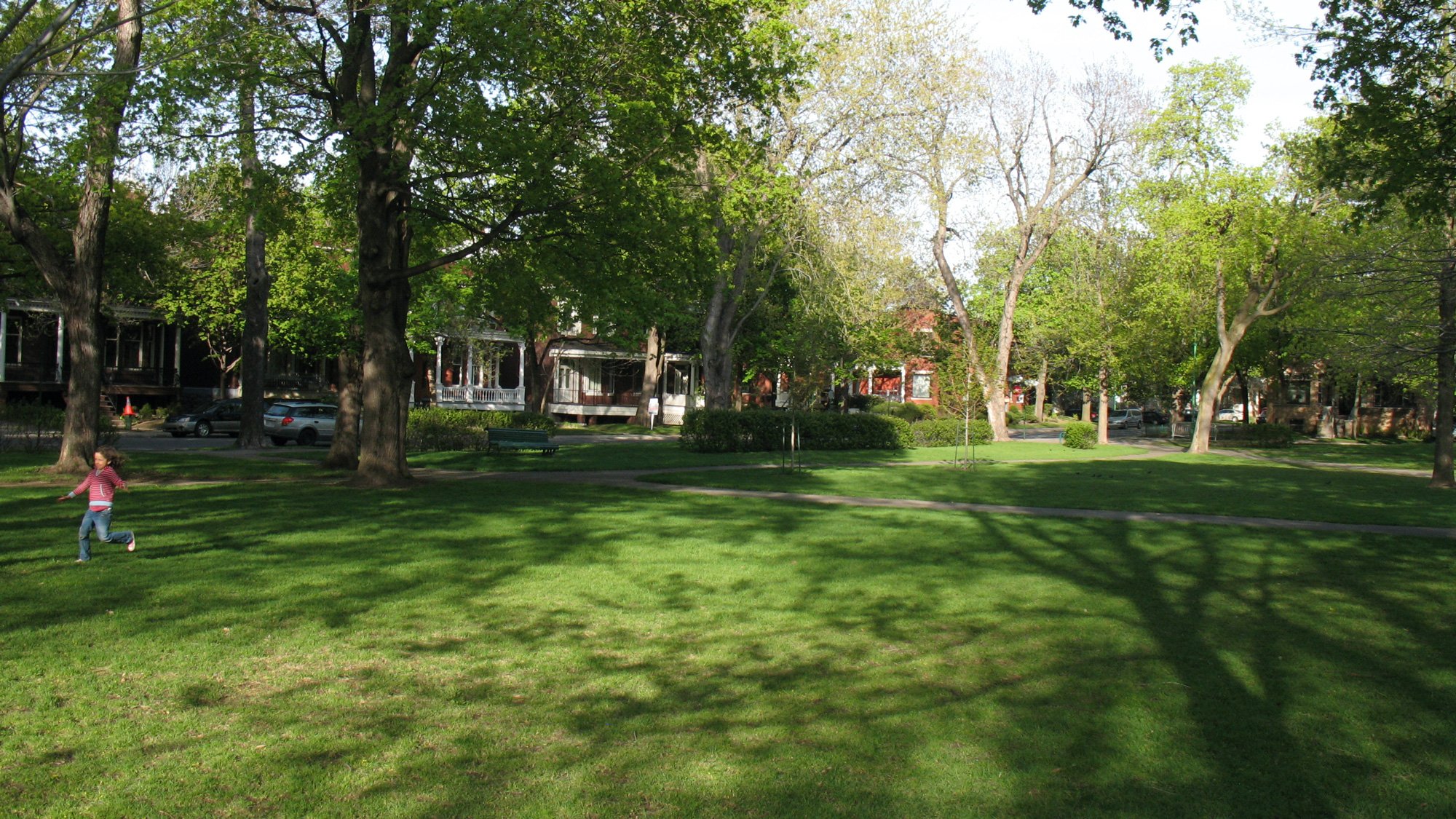 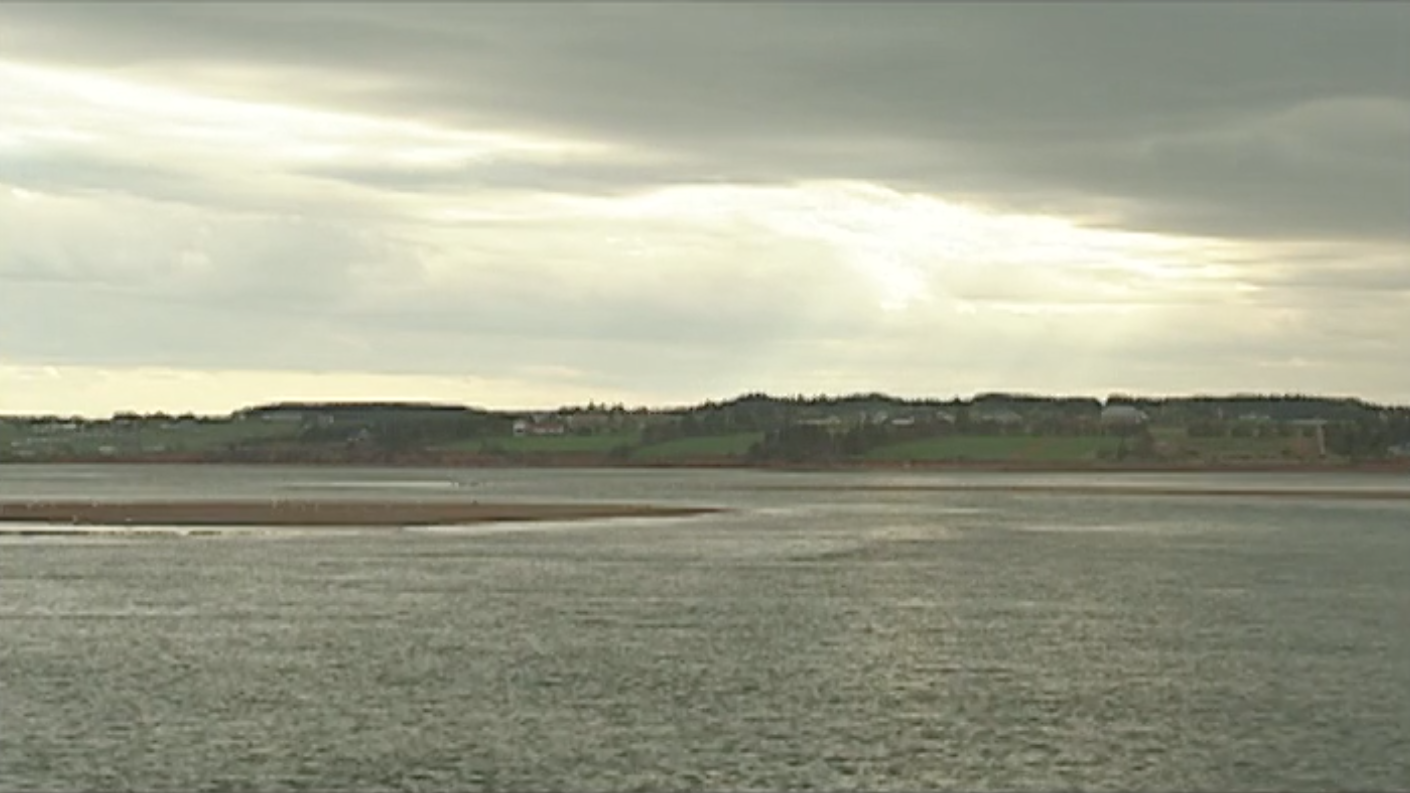 The objective of a documentary is to teach us about the world around us by describing and sharing the lives of the people and communities that have made a difference and hopefully, promote understanding, action and growth. Documentaries also allow us to learn about different communities and the links forged with and between them. This is why it has been so important for Productions Testa to make its films easily accessible online.